Emerging from the Salt Lake City music scene in 2019, In Your Grave is a sonically forcible, no
non-sense, hardcore band fronted and formed by Collin Anderson along side long time friend
and drummer, Jose Bardales. Fueled by domineering riffs, thunderous drumming and thought
provoking lyrics, In Your Grave has benefitted from some serious coverage of their debut EP
“Enemy Lines” with notable press from Artist Reach and Spaceuntravel as well as a number of
local music prints. While they are a relatively new band, In Your Grave is already making
themselves heard.
With a sound that is a diverse mix of everything from Varials to Gojira by way of Knocked Loose,
their music quickly captivated a sizable audience. The sheer determination for their craft has led
them to grab attention and even gain sponsorship from notable brands such as Black Harbor
Sound and Scorpion Percussion.
Currently, the band is finalizing their new EP, with sights set on making this the
most poignant release put out by the group thus far. This mighty five piece is honing in their
songwriting skills and designing their live show to be something truly special all while growing
meaningful connections with their fans. Very few bands are able to match their tenacity in the
modern music world. Be prepared as In Your Grave is driven to be one of the leading names in
the hardcore music scene and won't stop until everyone knows who they are. 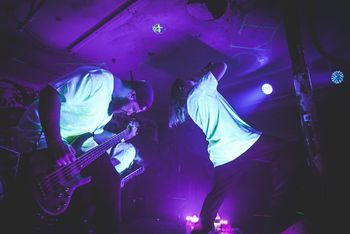 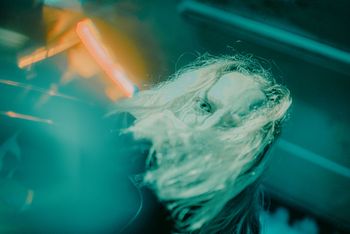 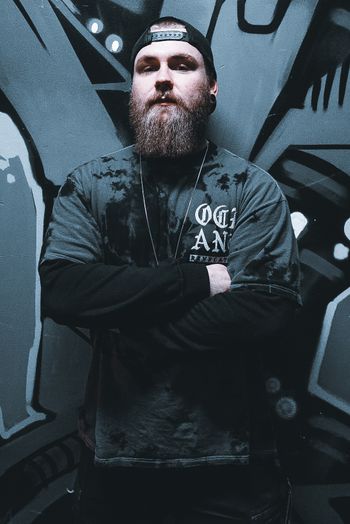 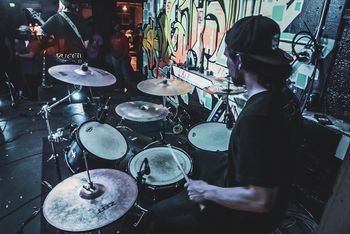 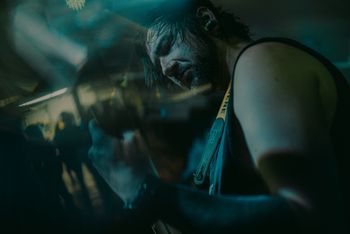 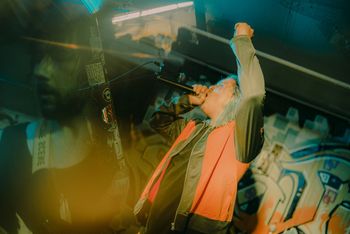 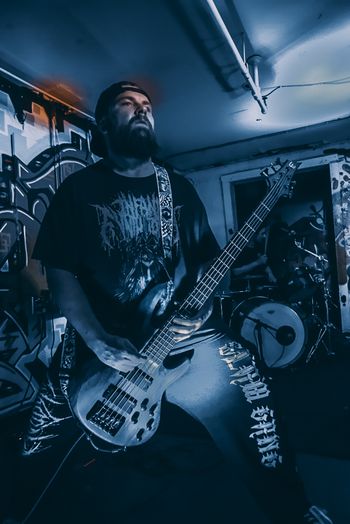 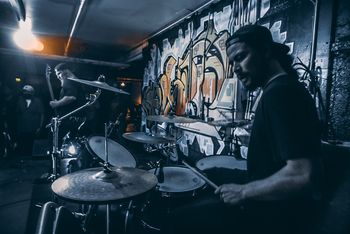 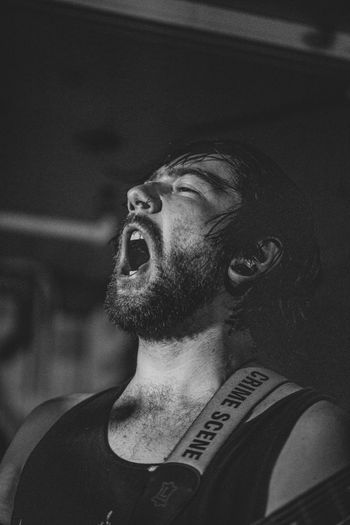 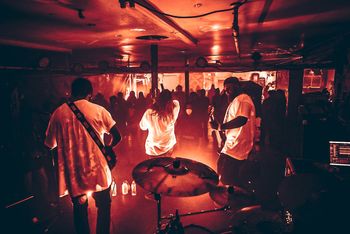 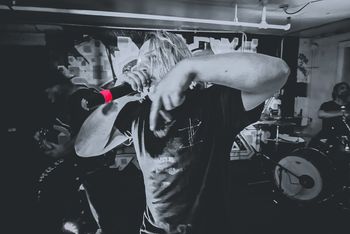 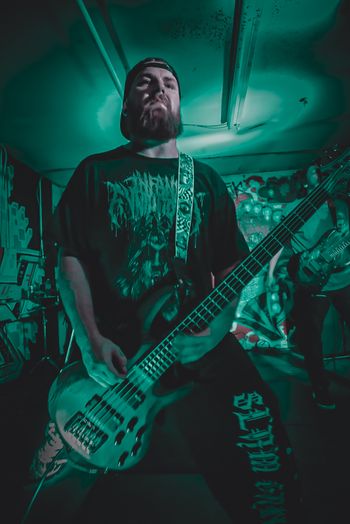 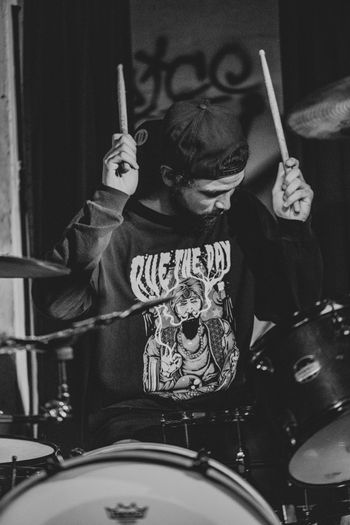 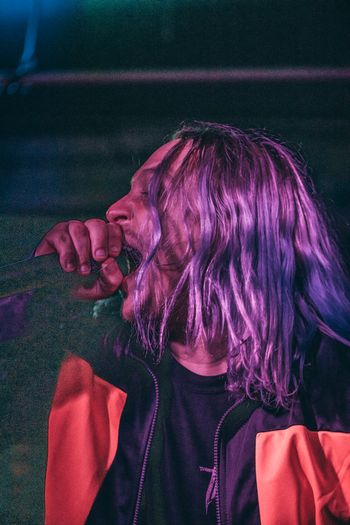 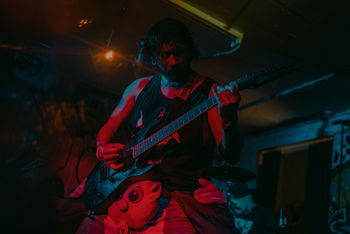 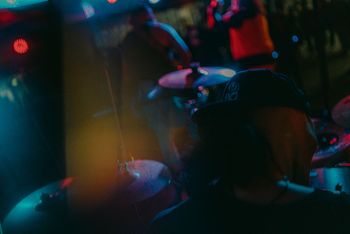 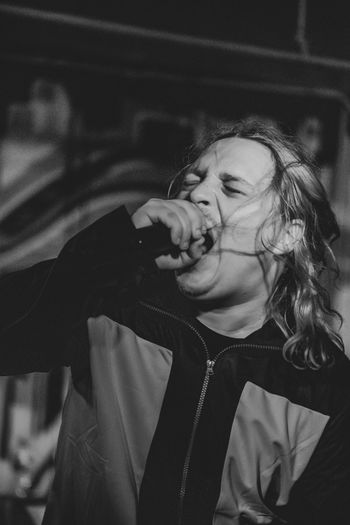 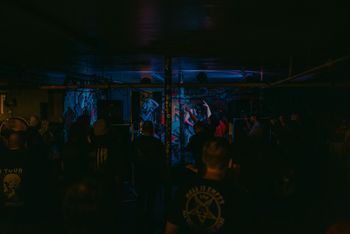 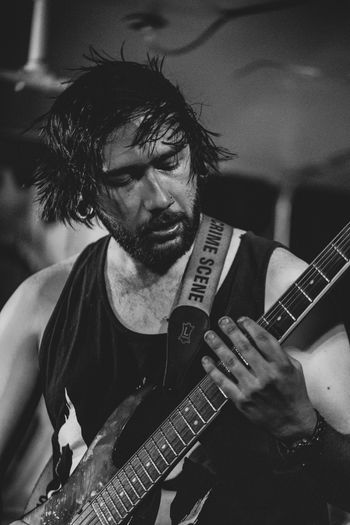